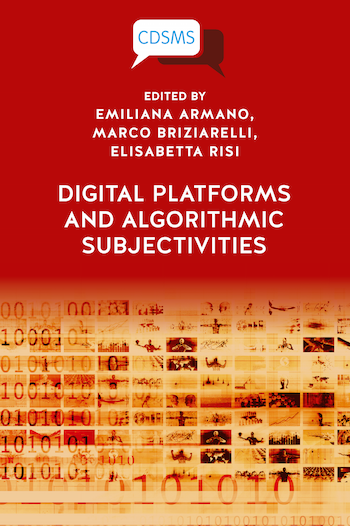 The Social Costs of the Gig Economy and Institutional Responses: Forms of Institutional Bricolage in Italy, France and the Netherlands

This chapter, based on a field research conducted in three countries, focuses on gig workers (in particular on and off-platform), who are facing specific social costs such as precarization and instability, induced by emerging new technologies. Our main concern is whether institutions have changed in a way that would enable them to reduce the burden of these costs and, if so, to explore these changes. Historically, trade unions have been the main actor working to defend and extend workers’ rights and to protect and improve working conditions. Several other quasi-collective actors have emerged as self-employment spread, which were not always coordinated with unions, particularly in the field of social and mutual aid cooperatives and of professional associations. These emerging actors have made the overall landscape of representation much more complex. Scholars have studied these new organizations of representation and aggregation for self-employed workers predominantly by framing them as external to the traditional system of industrial relations or as bottom-up initiatives with a limited power of action. Our main argument is that the relations between old and new institutional actors are crucial, and the possibility of developing adaptation or innovative strategies also depends on them. With this perspective, it is necessary to pay the utmost attention to the state, which can play a no less important role with new organizations for the self-employed than it has had in fostering collective bargaining in the classical system of industrial relations. Moreover, evidence from fieldwork suggests that these relationships have the character of ‘institutional bricolage’, as old and new institutional actors attempt to perform new functions to adapt configurations of rules and practices to new conditions.